What Are the Biggest Barriers to Effective Vulnerability Assessment & Mitigation? 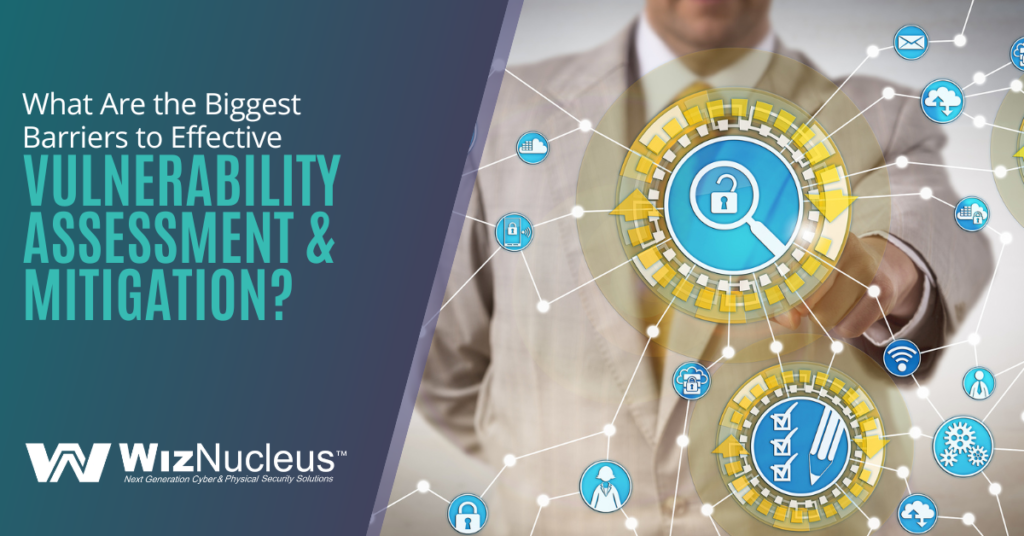 It’s obvious that keeping mission-critical facilities secure depends upon identifying threats and removing them. But vulnerability management sounds much clearer cut than it actually is in practice.

Organizations want a smooth process, but they run into barriers of budget, resources, tools, and knowledge. This leads to network vulnerabilities sitting unaddressed for months after they’ve been detected.

About half of all vulnerabilities are still unfixed six months after they’ve been detected. And a surprising 80% of attacks are exploiting vulnerabilities that were first reported three or more years previously.

There are a number of stumbling blocks that organizations face. Some are due to a lack of using the right vulnerability assessment tool, others are due to mistakes, such as mishandling the prioritization of network vulnerabilities.

Identifying what may be hampering your vulnerability management efforts is the first step toward correcting the problems.

Is your organization running into any of the following issues?

Narrowing Your Focus Only to CVEs

When you think about “vulnerabilities” in a network, the first thought is usually to identify Common Vulnerabilities and Exposures (CVEs). These are the specific flaws in software or hardware code that manufacturers usually learn about because a hacker has found them first.

However, if that is your only focus when it comes to network vulnerabilities, then you’re leaving a wide swath of risk open. Vulnerabilities also include other risk factors, such as misconfiguration of cloud software or network resources.

Ensure you’re casting a wide net when assessing your IT infrastructure for vulnerabilities, so you don’t leave any important stones unturned.

Lack of an IT Inventory Database

Today’s networks are complex and can include a mix of on-premises and remote assets. These assets are also more varied, including more mobile devices than in the past, as well as IoT devices.

If you don’t have all your IT assets in a searchable database, it makes it more difficult to assessment monitor for vulnerabilities. You could easily miss an asset that needs a critical patch.

Some organizations use only the Common Vulnerability Scoring System (CVSS) for their prioritization of CVE-based threats. While this is a good factor to include in your prioritization, it doesn’t address your specific technology stack or risk areas.

It’s important to prioritize vulnerabilities according to the risk they pose to your specific tools. For example, there may be a vulnerability that has a CVSS of “High,” but the asset that it impacts is not used widely in your organization, in which case, your prioritization for mitigating that vulnerability may be lower.

To ensure all vulnerabilities are identified as soon as possible, you should have continuous threat monitoring. Some organizations only scan for vulnerabilities in an ad hoc way. This leaves them vulnerable to attack in between their scans.

You want to ensure that scans are being conducted as close to continuously as possible, with as few hours as necessary between those assessment scans.

Doing Too Many Things Manually

Doing vulnerability management tasks, such as prioritization, manually slows down response times. This can be a large contributor to vulnerabilities sitting for months unaddressed even though they’ve already been identified.

Automate as many processes as possible to reduce risk and address vulnerabilities faster. Automation can be done for a wide variety of tasks, including:

Being Reactive Only Instead of Proactive

Addressing found vulnerabilities is naturally an important reactive function of a cybersecurity strategy. However, if your strategy is only reactive, then you end up having to deal with more risk than you would if you were also proactive.

Being proactive in vulnerability management means addressing risk mitigation upfront. Such as putting automated patch management systems in place, conducting ongoing vulnerability identification, and creating an atmosphere where risks are assessed upfront. For example, looking at risks before a new IT tool is added to your tech stack, not later after it’s been found that the tool has multiple firmware vulnerabilities.

Too Much Data to Review

IT teams can get sidetracked when they have so much data to review when assessing and managing vulnerabilities. Much of the “data dump” are things that the team doesn’t need for decision-making.

Use a vulnerability management tool that provides meaningful reports that give teams actionable information from relevant data points. This improves response times and keeps them from getting bogged down in unnecessary data.

The WizNucleus team specializes in creating cybersecurity tools you can use to automate your vulnerability assessment and management activities. 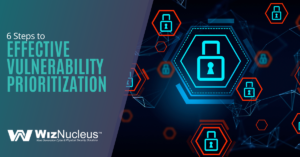 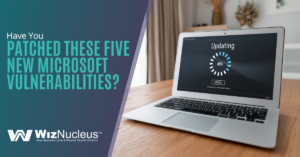 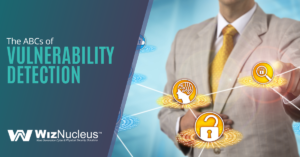